The scriptures are replete with prophetic action. These are actions in the physical plane that exemplify what God is doing on the spiritual plane. This week I think I felt a definite nudge in this direction. Last week I mentioned that we were praying about the possibility of finding a new permanent home for Street Hope. We have this in mind to particularly grow our outreach to those suffering with addictions. 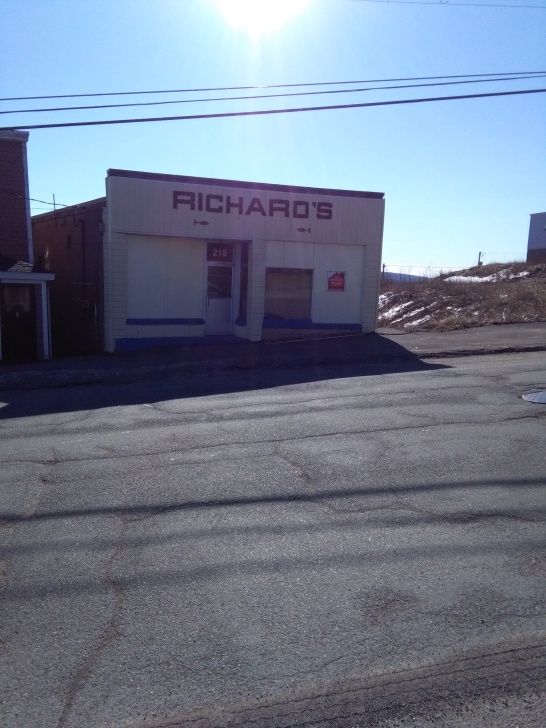 This week we visited a building which is right across from the welfare offices and down the street from: both the women’s and men’s shelters, the St. Vincent de Paul clothing ministry, and the needle exchange. The building doesn’t look like much from the outside but when we walked in my heart fell! It looked like a disaster zone. It has suffered some major water damage and the ceilings and walls were littered across the damp floor. I couldn’t see beyond the mess. During the entire time the smoke detector was blaring as if to say, “Run for it!”. After a polite conversation with the realtor we retreated to our house where we had a conversation with my friend who knows way more about buildings and construction than I do.

“It has good bones!” he said. He began to tell me how I was missing all the potential. We began to talk about all the work necessary and again what I first thought of as a major obstacle began to seem like an opportunity. The project of renovation, itself, would be a major part of the ministry as we engaged volunteers.

The building became a picture of the renovation we desire to seek in the lives of our friends struggling with addictions. Many see these lives as disaster zones but God knows the potential. The most addicted has “Good bones!”

I don’t know if we will buy this building. I am not the final arbiter on that. Jonathan the Threshold Director will be down in May and we will look at it. I don’t think anyone will snatch it up in the mean time. We will be stretched financially as never before! But all this is not too difficult for God.

A few weeks ago, I asked myself if I had one more challenging project in me. I have decided the answer is yes! I invite you along on the journey.

On another note, Linda and I are off to Halifax to take in a seminar on helping ex-offenders adjust to society and welcoming them into our church community. I no longer officially work in this ministry but I see the same group of people week in and out and I volunteer alongside Chaplain Rob. It should be a nice get away for the weekend, as well.

One thought on “Renovation as a Prophetic Action”